Over the last century or so, technology has evolved at a rapid pace, but this ‘progress’ has come at a heavy price. This price is now being paid by Mother Nature, thanks to humanity’s quest for the so-called ‘development’ of our future. The rapid depletion of Earth’s natural resources and the tremendous amount of pollution are merely minor glimpses of this drastic nosedive that humanity has gotten ourselves into.

Today, urban areas increase pollution more than anything else on the planet. A report on the New Climate Economy website revealed that urban areas account for half the world’s population, but generate around 80% of global Gross Domestic Product (GDP). They are also associated with around 70% of global energy consumption and energy-related greenhouse gas emissions.

So, a concentrated effort geared towards a more eco-friendly lifestyle must begin, and urban areas need to be the target of this change.

The goal of making cities more environmentally friendly is achievable too, but not just by changing one or two ways we do things in our lives. A big push is needed, one that is all-encompassing and far reaching. Broadly, this push can be segregated into a few different facets of the urban lifestyle.

One fifth of all of the emissions in the United States can be blamed on automobiles from a claim by the Union of Concerned Scientists. While emission standards are getting stricter, especially in Europe (implementation of Euro 6 emission norms has just begun), that alone is not the solution. Amenities that facilitate more sustainable transport systems (walking, cycling, using electric vehicles, etc.) need to be integrated into urban dwellings so that more people are encouraged to use these eco-friendly methods for their daily commutes. This piece on The City Fix sheds more light on vehicular transport, the problems it causes, and possible solutions.

Americans created 251 million tons of waste in 2012, out of which 87 million tons (or 34.5 percent) was recycled or composted, according to the Environment Protection Agency. A decidedly low number, considering San Francisco managed to divert a staggering 80% of its waste away from landfills through recycling efforts – segregation, regular trips to the metal scrap yards, and innovative efforts such as this one by Sims Metal Management and the Oakland Athletics. Using the example in San Francisco, we can adopt this model to other cities. 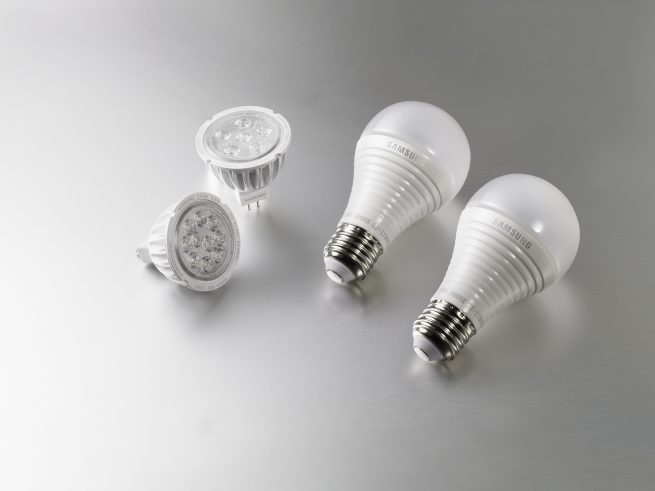 20% of the world’s power goes into providing light. Cities, in particular, are high users of artificial lighting solutions. We must encourage the use of new LED lighting which lasts 25 times longer than your average light, and is more energy efficient by 75%. Imagine the impact if not just all homes and businesses, but every source of light, including street lights, are switched to LEDs. Subsidies on LED lighting for businesses for a start would, in itself, make a world of difference.

Just these three simple areas of the urban lifestyle, if altered significantly, can drastically alter the amount of pollution generated, and could represent a huge stride in the reduction of that 70% pollution created specifically in cities. It will make for a healthier environment, a healthier and more attractive urban core, and a brighter future for our planet.